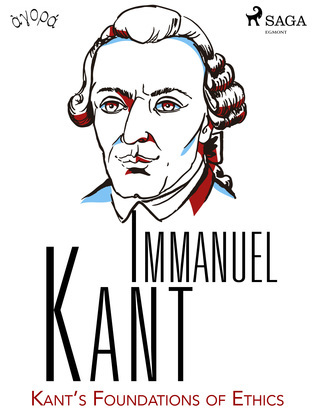 These works articulate the most fundamental principles of Kant?s ethical and political world-view. "What is Enlightenment?" (1784) and "Fundamental Principles of the Metaphysics of Morals" (1785) challenge all free people to think about the requirements for self-determination both in our individual lives and in our public and private institutions. Kant?s "Fundamental Principles of the Metaphysics of Morals" is dedicated to the proposition that all people can know what they need to know to be honest, good, wise, and virtuous. The purpose of Kant?s moral philosophy is to help us become aware of the principles that are already contained within us. Innocence and dependence must be replaced with wisdom and good will if we are to avoid being vulnerable and misguided. According to Kant, freedom of thought leads naturally to freedom of action. When that happens, governments begin to treat human beings, not as machines, but as persons with dignity. Immanuel Kant begins "Toward Lasting Peace" by contrasting the realism of practical politicians with the high-minded theories of philosophers who "dream their sweet dreams." His opening line provides a grim reminder that the only alternative to finding a way to avoid the war of each against all is the lasting peace of the graveyard. The advent of total war and the development of nuclear weapons in the twentieth century give Kant?s reflections an urgency he could not have anticipated. Kant published this work in 1795, during the aftermath of the American Revolution and the French Revolution. The high hopes of the European Enlightenment had been dampened by the Reign of Terror in which tens of thousands of people died, and the perpetual cycle of war and temporary armistice seemed to be inescapable. Kant?s essay is best known as an early articulation of the idea of a league of nations that could bring "an end to all hostilities." Today The United Nations continues to pursue that dream, but lasting peace still seems to be wishful thinking.