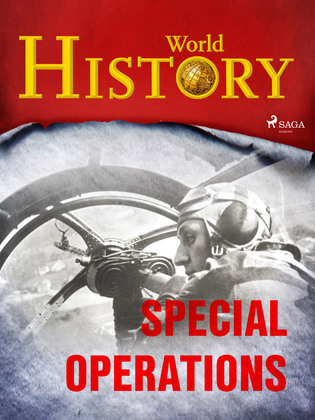 The battle is won, the enemy driven out, and everyone can breathe again. Many field generals thought this ? but generals often make mistakes. Throughout World War II, specially trained soldiers made sure that the enemy never rested in peace. Command units struck anywhere and at any time: a German general was kidnapped in the middle of Crete, while commandos liberated Benito Mussolini from his prison on a mountain top. And British units blew up factories in a Norwegian town to deprive Germany of important raw materials. The warring parties also employed trickery, like when the Nazis tried to undermine Britain?s economy with fake bank notes, or when the British planted false documents on the corpse of an "officer" detailing plans for an imminent invasion of Greece.
This issue takes you undercover on some of the war?s most daring missions.