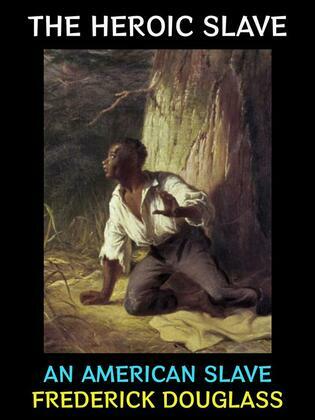 The Heroic Slave by Frederick Douglass. Frederick Douglass based his only fictional work on the gripping true story of the biggest slave rebellion in U.S. history. The Heroic Slave was inspired by a courageous uprising led by Madison Washington in 1841. Washington rallied 18 of the 135 slaves aboard a ship bound for New Orleans, the country's primary slave-trading market. The mutineers seized control, landing the ship in the British-controlled Bahamas, where their freedom was recognized.