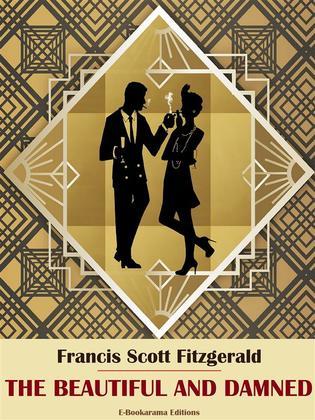 The Beautiful and Damned

First published in 1922, "The Beautiful and Damned" by Francis Scott Fitzgerald is a novel about excess and partying, much like Fitzgerald’s more famous novel, "The Great Gatsby". Of course, the plot and characters are different, but Fitzgerald remains within his milieu for both novels.

"The Beautiful and Damned", follows protagonist Anthony Patch, who is set to inherit a sizable fortune. The story follows his service in World War I, his courtship with his future wife Gloria Gilbert, their post-war life in New York, and his addiction to alcohol later in life. Because both Anthony and Gloria Patch are selfish, vain, self-obsessed, and haughty, they experience many difficulties during the course of their relationship. The novel plots their downfall from uppity socialites to fiscal ruin.