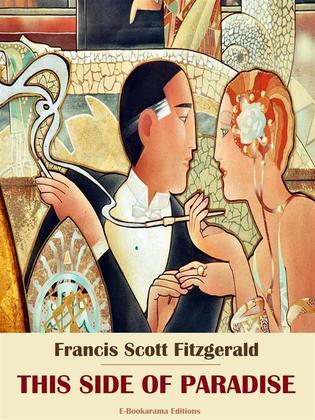 First published in 1920, "This Side of Paradise" is a semi-autobiographical novel by American author Francis Scott Fitzgerald.

Considered a quintessential work of the Jazz Age, the novel follows Amory Blaine, an impulsive young man who squanders his college education at Princeton and recklessly falls in love with a girl from the South. Amory’s hedonistic lifestyle reflects the broader spirit of America’s capitalist exuberance in the 1920s up until the Great Depression.

The two-part novel, one of only a few works Fitzgerald published during his short life, comprises a vivid characterization of young white men’s attitudes of entitlement as they sought new ways to use their privilege to shape their lives.