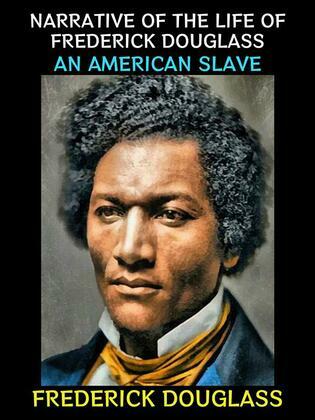 The Narrative of the Life of Frederick Douglass

The Narrative of the Life of Frederick Douglass By Frederick Douglass. The preeminent American slave narrative first published in 1845, Frederick Douglass’s Narrative powerfully details the life of the abolitionist from his birth into slavery in 1818 to his escape to the North in 1838, how he endured the daily physical and spiritual brutalities of his owners and driver, how he learned to read and write, and how he grew into a man who could only live free or die. In this  classic autobiography, the text describes the events of his life and is considered to be one of the most influential pieces of literature to fuel the abolitionist movement of the early 19th century in the United States.