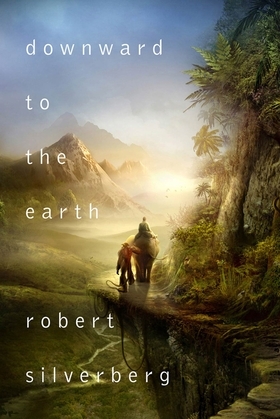 Downward to the Earth

Okay, they did resemble elephants, it can't be denied. That led many people to underestimate the Nildoror and their obviously more fearsome commensals, the Sulidoror.

But aliens should never be judged by human standards, as the Company learned to its cost when Holman's World, now once again known as Belzagor, was given back to the natives and the Company sent packing.

Now Edmund Gunderson, once head of the Company's operation on this world, has come back across the galaxy to settle old scores with the Nildoror. If he can even get them to acknowledge his existence.

Downward to the Earth is a classic from the golden age of Robert Silverberg's career in the 1970s. His homage to Joseph Conrad's Heart of Darkness, it remains as fresh and powerful today as the day it was written. Our Orb edition will have a map of Gunderson's journey across Belzagor and a new introduction by the author.