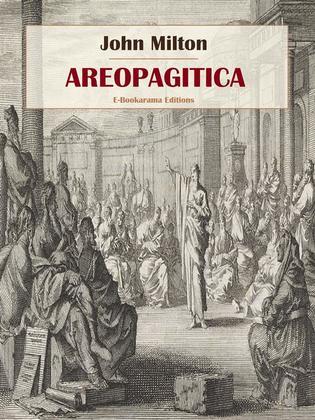 In 1644, poet and prose-writer John Milton wrote his polemic "Areopagitica" to address British Parliament and its 1643 licensing order that required the censorship of all printed materials.

Although the complete title, "Areopagitica: A Speech for the Liberty of Unlicensed Printing to the Parliament of England", implies that the text is oratory, Milton privileged text over speech as a means of communication and wrote the “speech” to be read rather than spoken. He takes the title from the “Areopagiticus” discourse, in which the Greek rhetorician Isocrates wrote a lecture that was also designed to be read and not delivered. Isocrates’s “speech” addresses the highest Court of the Areopagus (the word literally translates as “the hill of Ares”), offering advice from a private citizen for social reform. Similarly, Milton addresses Parliament from the stance of a private citizen who critiques the actions of the British government.