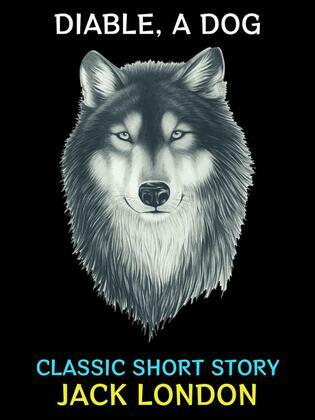 Diable, A Dog by Jack London. The story follows Black Leclère and Bâtard, two "devils", one in a man and the other in a wolfdog. Their intense hatred of each other forms the plot as each wants to kill the other, despite their master-pet relationship. At the end, Bâtard ends up killing his owner but is later killed himself. The story is a study of an animal's reaction to its treatment by man. There were complaints about the way the dog's behavior was described, and London followed up on the same theme later with The Call of the Wild.