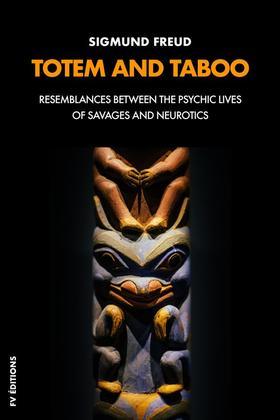 de Sigmund Freud (Autor)
Comprar por 1,99 € Extracto
No Ficción Humanidades Psicología Movimientos Psicoanálisis Etnopsicología Referencia
warning_amber
One or more licenses for this book have been acquired by your organisation details

In this book the attempt is ventured to find the original meaning of totemism through its infantile traces, that is, through the indications in which it reappears in the development of our own children. The close connection between totem and taboo indicates the further paths to the hypothesis maintained here. And although this hypothesis leads to somewhat improbable conclusions, there is no reason for rejecting the possibility that it comes more or less near to the reality which is so hard to reconstruct.