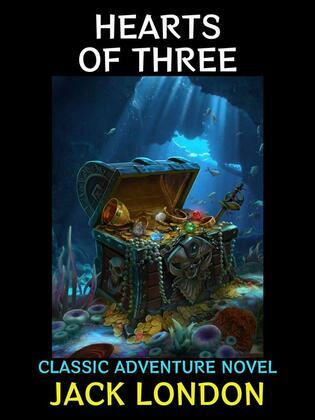 Hearts of Three by Jack London. One of Jack London's last books, Hearts of Three was released in the New York Journal in 1920, four years after his death. It is an action-packed adventure novel about discovering treasure in foreign lands. A descendant of the pirate Henry Morgan, Francis Morgan overcomes great obstacles in the jungle to find the treasure, only to return to New York to find his family's fortune threatened-a real Indiana Jones years before his time.