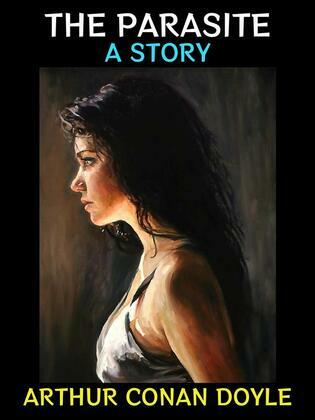 The Parasite by Arthur Conan Doyle. The main character is a young man known as Austin Gilroy. He studies physiology and knows a professor who is studying the occult. The young man is introduced to a middle-aged woman known as Miss Penclosa, who has a crippled leg and psychic powers. She is a friend of the Professor's wife. The skeptical Gilroy's fiancée, Agatha, is put into a trance to prove Miss Penclosa's powers. This succeeds and Gilroy begins to go to the Professor's house where Miss Penclosa practices her powers on him. This is so Gilroy can look at the physical part of the powers. The Parasite makes use of a form of mind control similar to the mesmerism of the Victorian era; it works on some hosts but not others.