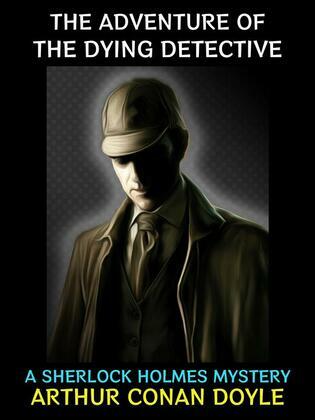 The Adventure of the Dying Detective

The Adventure of the Dying Detective by Arthur Conan Doyle. is a Sherlock Holmes short story by the British author Sir Arthur Conan Doyle. It first appeared in print in the November 22, 1913. In the story, Dr. Watson becomes convinced that his friend, the brilliant consulting detective Sherlock Holmes, is dying from a highly contagious disease which is usually found only in Asia. Holmes refuses to allow Watson to examine him. Instead, Holmes tells Watson to bring a man called Culverton Smith to see him. Culverton Smith has no professional medical training but he knows more about the disease which Holmes claims to be suffering from than anyone else in the world. Holmes admits that he and Culverton Smith are not on friendly terms because Holmes suspected that the man had some part in the death of his nephew.