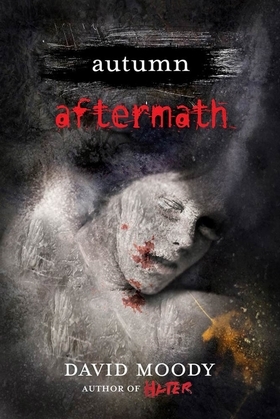 It's been almost one hundred days since a killer disease wiped out 99% of the population. Three months since the dead reanimated. Survivors are few and far between now, and those who remain stick together to give themselves the best possible chance of continuing to stay alive. They are the last of the living.

A band of refugees has taken shelter in a medieval castle ? a fortress that has stood strong for hundreds of years. Besieged by the dead, they only emerge when it's absolutely necessary. As autumn turns to winter, however, the balance of power slowly begins to shift.


The unexpected appearance of survivors from another group changes everything. They bring choice, and an alternative way of life which is a far cry from the world everyone has been forced to leave behind. Society as we know it has crumbled beyond repair and things will never be the same again. Some people are ready to embrace this change, others can't let go of the past. The choice is divisive.


Are we entering mankind's final days? In the aftermath of the disease, will the last survivors destroy each other, or will the dead destroy them all?