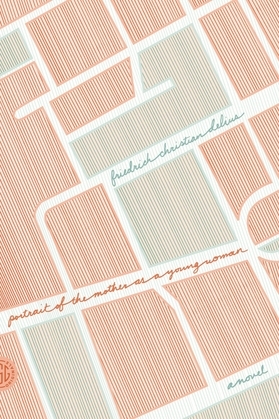 Portrait of the Mother as a Young Woman

In Rome one January afternoon in 1943, a young German woman is on her way to listen to a Bach concert at the Lutheran church. The war is for her little more than a daydream, until she realizes that her husband might never return. Portrait of the Mother as a Young Woman, winner of the prestigious Georg Büchner prize, is a mesmerizing psychological portrait of the human need to safeguard innocence and integrity at any cost?even at the risk of excluding reality. More than just the story of this single woman, it is a compelling and credible description of a typical young German woman during the Nazi era.