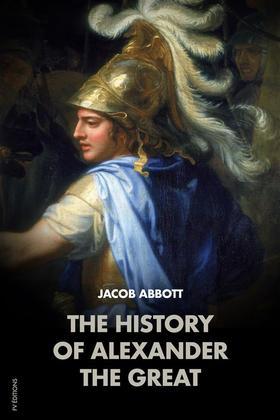 The History of Alexander the Great

Alexander III of Macedon, commonly known as Alexander the Great, was an ancient Macedonian ruler and one of history’s greatest military minds. As King of Macedonia and Persia, Alexander established the largest empire the ancient world had ever seen.