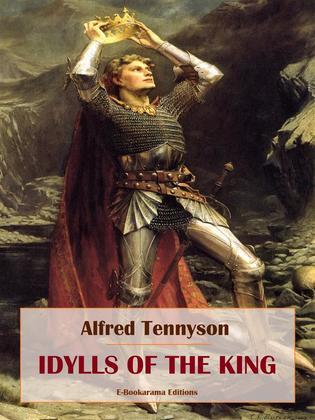 Idylls of the King

"Idylls of the King" is a narrative cycle of twelve poems composed by English poet Alfred, Lord Tennyson between 1859 and 1885.

The poems recount the legend of King Arthur, his famed knights, his tragic love affair with Guinevere, and the rise and fall of his kingdom.

Tennyson based his poems primarily on "Le Morte d’Arthur" by Sir Thomas Malory.

Alfred Tennyson was the most important poet of the Victorian period, and his works include some of the finest poetry in the English language.

"Idylls of the King" is one of his best-known compositions and has much of lasting value to offer the reader.