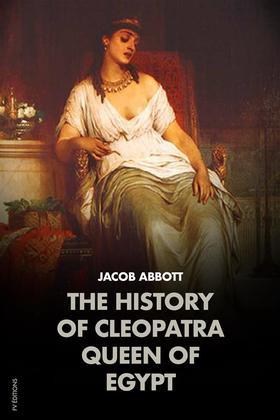 The History of Cleopatra, Queen of Egypt: MAKERS OF HISTORY

Cleopatra, who reigned as queen of Egypt during the 1st century B.C., is one of the most famous female rulers in history. She was known for her intelligence, powerful army, and notorious affairs with political leaders.