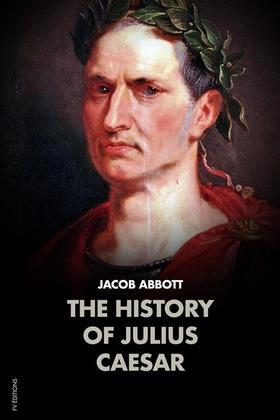 The History of Julius Caesar

Gaius Julius Caesar was a Roman general and statesman who played a critical role in the events that led to the demise of the Roman Republic and the rise of the Roman Empire.