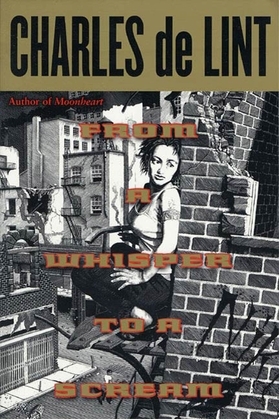 From a Whisper to a Scream

"Years after the death of a notorious child murderer, children have begun to die again...and a crime photographer begins to suspect he has the one true clue that connects the horrific events."