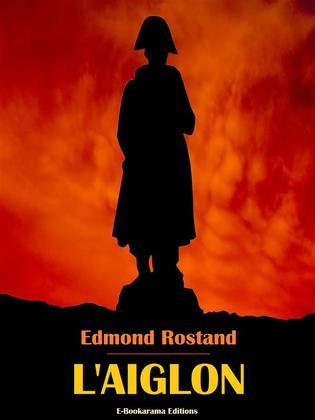 Written in 1900, "L'Aiglon" is a play in six acts by Edmond Rostand based on the life of Napoleon II, who was the son of Emperor Napoleon I and his second wife, Empress Marie Louise. The title of the play comes from a nickname for Napoleon II, the French word for "eaglet" (a young eagle).

Edmond Rostand’s sympathetic treatment of sensitive people is as evident in his portrait of Napoleon’s idealistic but hesitant son as it is in that of his ugly but unselfish "Cyrano de Bergerac".

"L'Aiglon" is an impressive play.