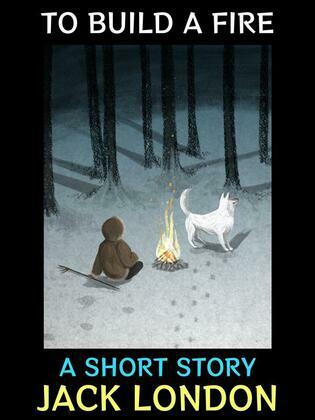 To Build a Fire

To Build a Fire by Jack London is about an unnamed male protagonist who ventures out in the subzero boreal forest of the Yukon Territory. He is followed by a native dog and is en route to visit his friends—ignoring warnings from an older man (an elder from the Sulphur Creek) about the dangers of hiking alone in extreme cold. The protagonist underestimates the harsh conditions and slowly begins to freeze to death. After building a fire and leaving it to continue his journey, he later attempts to build another. Then tries to kill the dog to gain access to its body heat, but fails to do either. He slips into unconsciousness and dies of hypothermia. One of the most read short stories by Jack London.