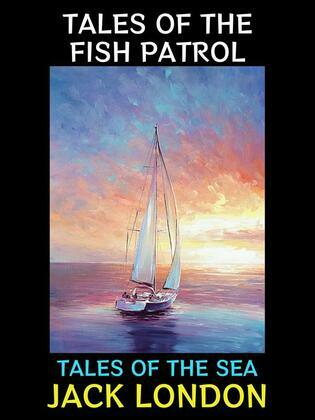 Tales of the Fish Patrol

Tales of the Fish Patrol by Jack London. An oyster pirate on San Francisco Bay as a teenager, Jack London sailed his sloop, the Razzle Dazzle, in nightly raids on oyster beds. Selling the oysters, the next morning on the Oakland docks made him more money than he ever made in the factories. He became known as the “Prince of the Oyster Pirates.” Shortly thereafter, he joined the Fish Patrol to enforce the laws. The short stories in this book reflect that short but adventurous career on the bay.