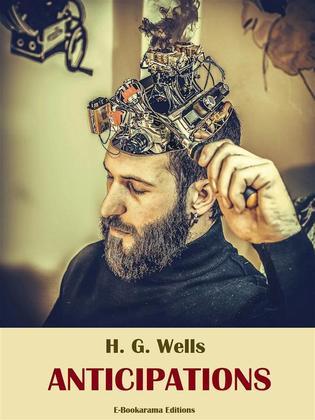 In 1901, at the age of 35, H. G. Wells published a small but then widely read nonfiction book called "Anticipations", subtitled Of the Reaction of Mechanical and Scientific Progress Upon Human Life and Thought.

Offering much more than a listing of new gadgets and amazements to come, Wells deals successively with different classes of technical and societal change. The changes enumerated in one chapter often serve as the basis for the changes discussed in the next chapter, in an almost mathematical exposition.

The aim was to describe the development of the world for the 100 years following 1901, containing his ideas of what the world will be like 100 years later, in the year 2000.