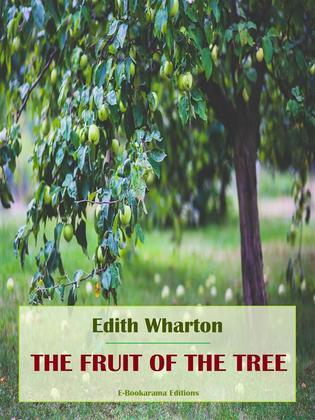 The Fruit of the Tree

"The Fruit of the Tree" is one of Edith Wharton's few novels to deal directly with issues such as euthanasia, the problems of labour and industrial conditions, and professions for women, as well as Wharton's more customary themes such as divorce.

Published in 1907, it received positive but mixed reviews, and more recently critics have attempted to explain its uneven structure, which combines an industrial plot (Amherst's attempts to reform the mills), an ethical plot (the question of euthanasia) and the more conventional romance plot.

It is also true his little known novel by the author of "The Age of Innocence" was also considered very controversial for its frank treatment of the above mentioned social issues.

"The Fruit of the Tree" is a conventionally structured novel hinging upon a love triangle with the principle male character, John Amherst providing the hinge between two different female leads, Bessy Langhope, a mill owner, and Justine Brent, a nurse.

In "The Fruit of the Tree", Wharton created a gripping tale full of psychological insights, deft social portraiture, and profound ethical questions that remain challenging even today.