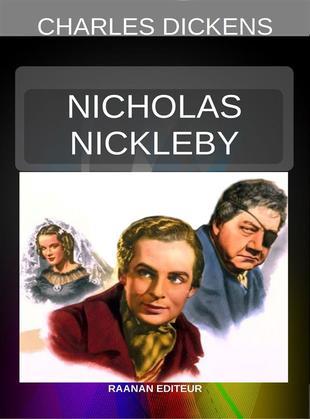 Nicholas Nickleby's father dies unexpectedly after losing all of his money in a poor investment. Nicholas, his mother and his younger sister, Kate, are forced to give up their comfortable lifestyle in Devonshire and travel to London to seek the aid of their only relative, Nicholas's uncle, Ralph Nickleby. Ralph, a cold and ruthless businessman, has no desire to help his destitute relations and hates Nicholas, who reminds him of his dead brother, on sight. He gets Nicholas a very low-paying job as an assistant to Wackford Squeers, who runs the school Dotheboys Hall in Yorkshire. Nicholas is initially wary of Squeers (a very unpleasant man with one eye) because he is gruff and violent towards his young charges, but he tries to quell his suspicions.