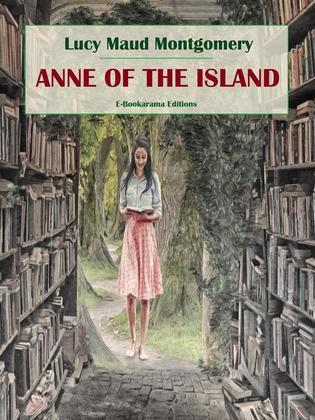 Anne of the Island

First published in 1915, Lucy Maud Montgomery’s novel "Anne of the Island" is the third novel in the Anne of Green Gables series.

The story takes place several years after the first book in the series, following the main character, Anne Shirley, as she attends college. As the security of home and childhood comforts fade, each must face the trials of being on their own.

In 2005, "Anne of the Island" was adapted into a musical called Anne & Gilbert. It was also the bases for the 1987 television mini-series Anne of Green Gables – The Sequel. Both adaptations also drew from other books in the series.