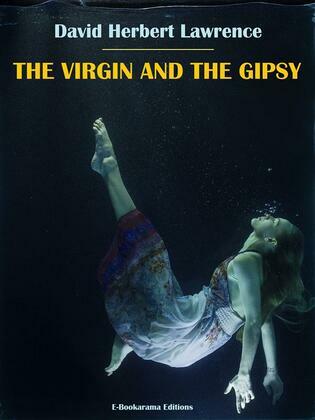 The Virgin and the Gipsy

Set in a small village in the English countryside, this is the story of a secluded, sensitive rector's daughter who yearns for meaning beyond the life to which she seems doomed. When she meets a handsome young gipsy whose life appears different from hers in every way, she is immediately smitten and yet still paralysed by her own fear and social convention. Not until a natural catastrophe suddenly, miraculously sweeps away the world as she knew it does a new world of passion open for her.

Lawrence's spirit is infused by all his tenderness, passion, and knowledge of the human soul.