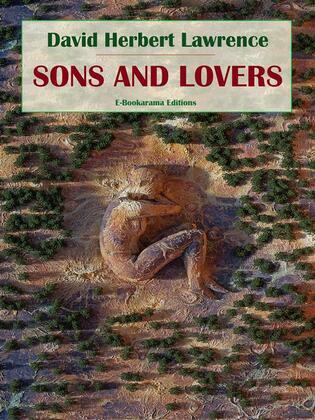 David Herbert Lawrence is considered one of the greatest English writers of modernity. His novel "Sons and Lovers", first published in 1913, was derided upon publication, but today is often considered his best work.

"Sons and Lovers" takes place in England and tells the story of Gertrude Morel, a young woman full of life and ambition who struggles to self-actualise in the early twentieth-century society of Britain, which squelches discourse between women. Morel reacts by becoming a highly perceptive wallflower, pretending to enjoy a trivial social existence in order to observe guests at parties. When Morel commits to a relationship, she learns about the many pitfalls and limitations of claiming and becoming accountable to a life path. She ages and has several sons who, in their relationships with her, both repeat and create their own problematic patterns.

Seen from another perspective "Sons and Lovers" also tells the story of a man so emotionally connected to and influenced by his mother that he is unable to form lasting relationships when he encounters other women.