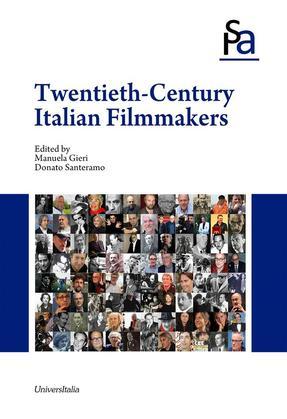 The present volume aims to introduce readers to the lives and works of Italy’s major filmmakers of the twentieth century, as well as trace their relevance in the development of Italian cinema. The entries are organized in alphabetical order, and have been written by scholars, cultural promoters and film practitioners to give a well-rounded representation of Italian twentieth-century filmmaking. Some entries were written in Italian and translated into English (a collective effort amongst many).  The volume includes an appendix with directors whose major works were produced in the new millennium but who made major contributions to twentieth century Italian film history.