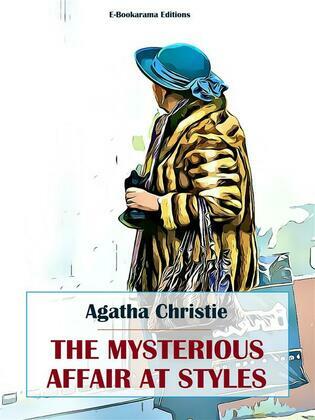 The Mysterious Affair at Styles

Written in 1916 during The First World War, "The Mysterious Affair at Styles" was British author Agatha Christie’s debut mystery novel. The novel was released in the United States in 1920, then in the United Kingdom in 1921.

In 1990, the classic mystery was adapted as an episode of the television series Poirot, directed by Ross Devenish and starring David Suchet as Poirot.