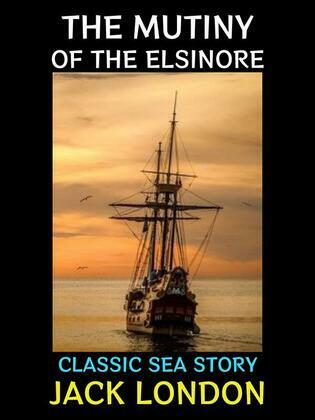 The Mutiny of the Elsinore

The Mutiny of the Elsinore by Jack London. After death of the captain, the crew of a ship split between the two senior surviving mates. During the conflict, the narrator develops as a strong character, rather as in The Sea-Wolf. It also includes some strong right views which were part of London's complex world-view.The novel is partially based on London's voyage around Cape Horn on the Dirigo in 1912.The character "De Casseres," who espouses nihilistic viewpoints similar to the ideas of French philosopher Jules de Gaultier, is based on London's real-life friend and journalist Benjamin De Casseres.