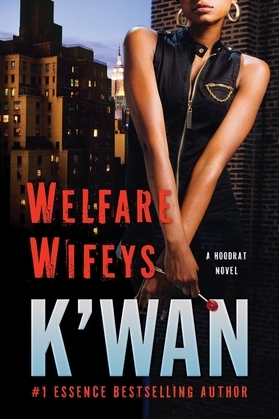 After the deaths and arrests of his entire crew and an informant-fueled investigation into his past, the man known on the streets as Animal relocates to Texas and finds fame and stardom as the newest act signed to the notorious Big Dawg Entertainment. His girlfriend, Gucci, is thrilled when she gets the news that he's coming back to New York on a promotional tour, but when she discovers the hidden agenda behind his homecoming nothing can prepare her for the life-altering consequences that will come of it.

There goes the neighborhood . . . again.