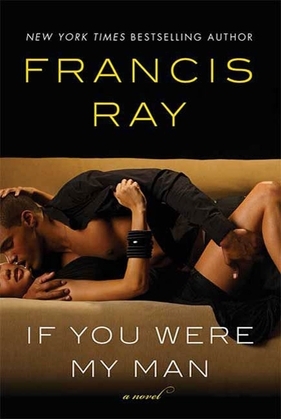 If You Were My Man

Nathalyia Fontaine has been the sole proprietor of the restaurant Fontaine since her husband died four years ago. She hasn't dated anyone in all those years, choosing not to open her heart again, or risk revealing her dark past. That is, until she meets Rafael Dunlap.

Rafael is a hostage negotiator with his own set of problems. Though he loves women, he vows he'll never marry because his job is just too unpredictable. He can't imagine leaving a widow and children behind. But his thinking and game plan of loving and leaving changes when he meets Nathalyia. Though she tries to resist him, Rafael sweeps her into a whirlwind romance. When the unexpected happens, and Nathalyia is forced to keep it a secret, she ends things with Rafael before he can break her heart. But when Rafael is in harms way, will Nathalyia resolve to tell him the truth before it's too late? Or will past demons keep them apart forever?