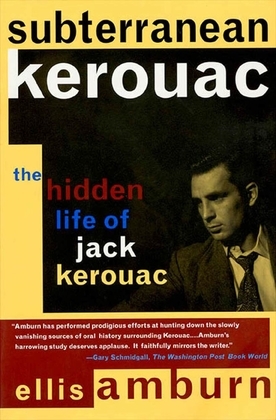 Drawing upon original interviews and his own relationship with Kerouac, Ellis Amburn reveals an inner man who has not appeared in any previous biography-a man torn by his conflicting desires and beliefs. Subterranean Kerouac has been singled out as one of the most significant biographies to appear in years, and it shows how Kerouac struggled throughout his life with poverty, alcoholism, and his doubts about his own lifestyle of substance abuse, indolence, and promiscuity.