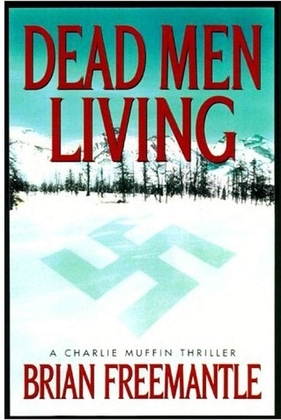 In Siberia, a sudden thaw uncovers two fifty-year-old murder victims as well as a host of disturbing questions. Since each is dressed in the uniform of a WWII Allied officer, Russian authorities decide to invite agents from England and the United States to join in a collaborative effort to discover the truth behind the murders.

Charlie Muffin, the British operative, is having enough problems without traveling to the hell-on-earth that is Siberia, but once there he begins to suspect that this might be just his sort of case. His phones are tapped, his own government seems to be against him, and his fellow agents are as uncooperative as the corpses they're investigating. When Charlie finally identifies the bodies, he finds he's unearthed a secret that all three governments will kill to put back in the ground--even if he has to go there with it.

Dead Men Living is the much-anticipated next thriller in Brian Freemantle's acclaimed Charlie Muffin series, and as his fans and critics will agree, it's his best yet.