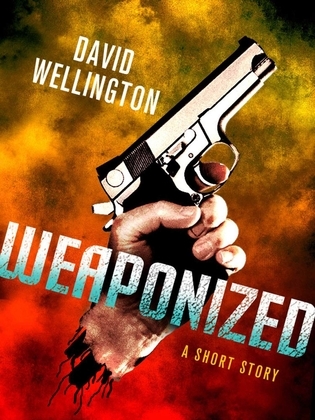 Previously published as part of The New Dead: A Zombie Anthology.

In Weaponized, the frightening and altogether too real story of an undercover reporter sent to investigate a mysterious new branch of the U.S. military.

Praise for THE NEW DEAD:

"Provocative, haunting, and genuinely unsettling? This powerful anthology shines a bright and unflinching light on the fears of death, decay, and loss that underpin America's longstanding obsession with the undead."
- Publishers Weekly *Starred Review*