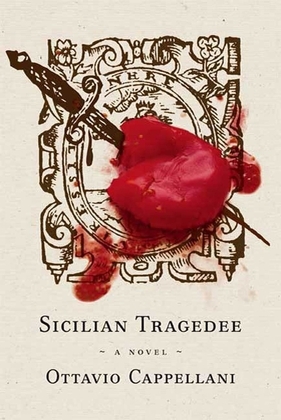 Balding, forty-something Mister Alfio Turrisi, an up-and-coming mafioso in Catania, has the deep pockets that London's financial world loves. He, in turn, loves Betty, the spoiled young daughter of Turi Pirrotta, a rival Catanian mobster. Alfio and Betty would seem to be the Romeo and Juliet of this poison-pen valentine to Ottavio Cappellani's native Sicily. That is, until we meet another pair of star-crossed lovers: gay theater director Tino Cagnotto and his bored and sexy young amore, Bobo. Because the way Tino sees it, the real heat in Shakespeare's tragedy is between Romeo and Mercutio, not Romeo and Juliet . . .