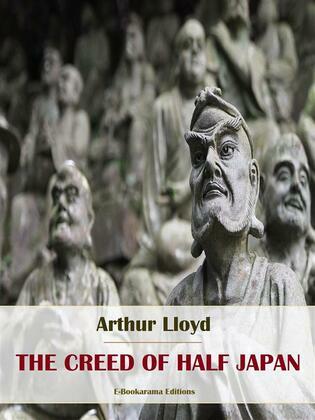 The Creed of Half Japan

First published in 1911, "The Creed of Half Japan" is a scholarly study of the evolution of Mahayana Buddhism in Japan by Arthur Lloyd.

Lloyd was particularly interested in how Eastern religions interacted with those in the west. A Christian clergyman and long-time resident in Japan at the turn of the 20th century, Arthur Lloyd felt that Buddhism has much in common with Christianity, including possible historical links. In this book he discusses doctrinal and narrative parallels between Mahayana Buddhism and early Christian, Gnostic, and Manichean beliefs.