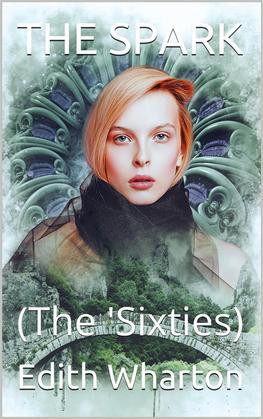 Hayley Delane, a schoolboy when the Civil War started, was wounded at Bull Run, and spent a long time recovering in a hospital camp in Washington. There he met a mysterious stranger, whose memory has stayed with him all these years.

In this novella, a young man is more or less obsessed with an older man (in a friendly slash mentorly kind of way). He is pained when the older man’s wife yells at his object of obsession, but he slowly starts to realize he doesn’t know as much about the man as he once thought. But this is comedic story, so it’s not a dark secret. Instead, he finds out that this older man had fought in the Civil War, a fact that shocks him because he never ever talks about ti. Indeed, he was wounded at Bull Run/Manassas, spent time in a Washington DC hospital, but now is mostly known to be a socialite and a polo player. That he never ever talks about his past alarms and intrigues the younger man.

This is a kind of funny story about stories, and how the stories themselves can be kind of disappointing if the person who lived them isn’t that into them themselves.