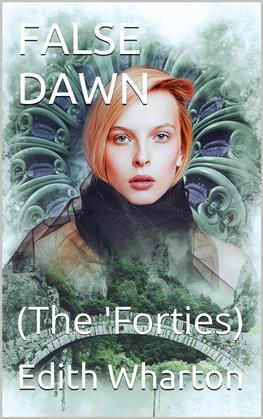 A lovely short story which encapsulates Wharton's style: When a New York millionaire father sends his son to Europe to "form his own taste in art," they both know he doesn't really mean it. After all, the father made a list and provided the funds for the son to buy very specific pieces for his collection, painted only by the artists who were "approved" by American high society at the time. He wants the son to bring back painting of the old masters.

But Lewis, who spends two years in Europe and is greatly influenced by art critic John Ruskin, comes back home not with a Raphael, but with a Rosetti, one of the new "Pre-Rafaelitie" artists.

Edith Wharton found this beautiful way to criticize New York society (as she always did in her stories) while involving a beautiful, new art trend.