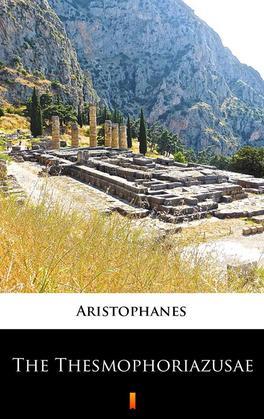 This bold statement by Euripides is an absurd premise on which the whole game depends. Women are outraged by the image of the female as crazy, murderous and sexually depraved, and they use the Thesmophoria festival as an opportunity to discuss a suitable choice of revenge, Fearing their abilities, Euripides seeks out his tragic friend Agathon in the hope of convincing him to spy on him and become his protector at the festival – a role that, of course, would require him to disguise himself as a woman.