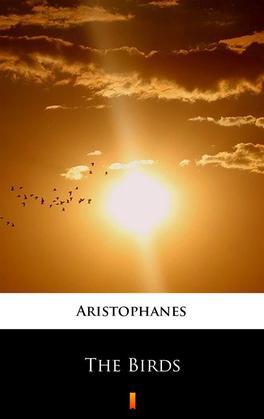 Pisfeter manages to convince the birds that their mission is to rule the world. According to his idea, the bird city of Tucekukuyshchyna is being built between heaven and earth; birds give wings to Pisfeter and Evelpid, Pisfeter becomes the ruler of the new city and puts into effect a plan whose goal is to take power from the Olympic gods. Birds intercept the smoke from the sacrifices that the gods feed on, persuade people to honor the birds as new gods and promise them protection for this.