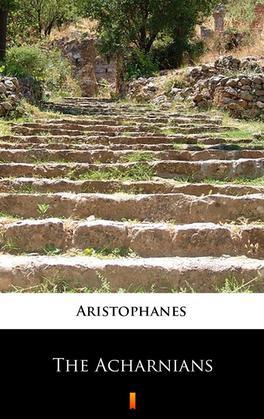 This is the comedy of the ancient Greek comedian Aristophanes, the earliest of his plays that have survived to this day. Together with „Mir” and „Lysistrata” refers to the „anti-war” comedies of the author. It refers to a citizen who was so tormented by the constant wars waged by his state that he made peace on his own behalf with all his neighbors, and while the rest fought and endured hardships and poverty, he lived calmly, profitably traded – in general, everything to envy.