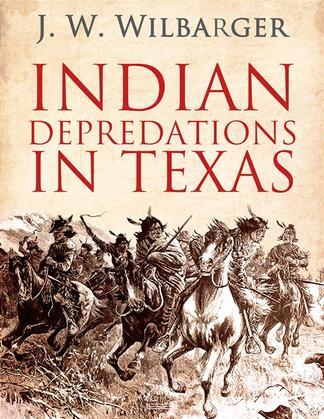 "...The present generation can at best have but a faint idea of the hardships, exposures and perils to which the pioneers of Texas were subjected. For ten years they contended with the Mexican nation on the west and roving bands of fierce savages on the north, when invasion of the frontier might be expected at any time. After annexation, the United States government afforded but poor protection against the Indians, and murders continued until quite recently. As one of the pioneers, I felt impelled to prepare and publish for the benefit of another generation this volume, which shows something of the dangers and difficulties under which the peace that our people now enjoy has been secured."