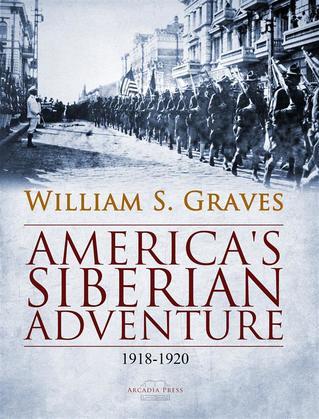 "I have not written this book with the object of justifying any act of mine or of the American Military in Siberia.

My principal reason for recording the facts and circumstances connected with intervention is the belief that there is an erroneous impression, not only in the United States but elsewhere, as to the orders under which American troops operated while in Siberia..."

The Chief of Staff, in his report to the Secretary of War for the fiscal year ending June 30, 1920, stated with reference to the Siberian Expedition:

“The situation which confronted the Commanding General, his subordinate commanders and troops was a peculiarly difficult and hazardous one. The manner in which this difficult and arduous task was performed is worthy of the best traditions of the Army.”