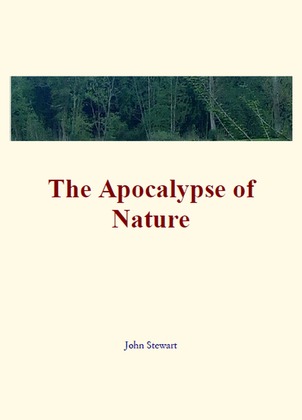 The Apocalypse of Nature

pThe incomprehensible cause of motion having hitherto been adored by mankind, under the personification of a deity, with attributes suited to the imagination of the votaries, it is no wonder that more than nineteen twentieths of animate matter, or the brute creation, has been sacrificed to the cruelty, and the caprice of mankind, who created the deity and his laws for the protection of their particular species alone. The Apocalypse of Nature, which testifies and exposes the intimate connection and relation of all matter, must necessarily destroy this partial demon, and his more partial laws, and substitute in his place, a power that demands no personification; and this is the effect of motion, or its instrument of operation, the Volition of Man, which is the source of all [moral] good and evil. /p
p /p