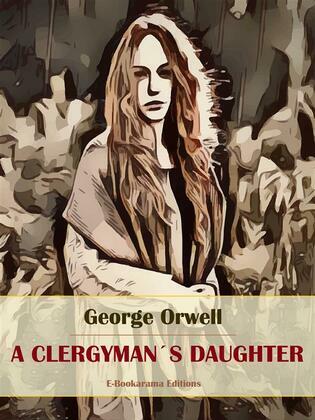 Intimidated by her father, the rector of Knype Hill, Dorothy Hare performs her submissive roles of dutiful daughter and bullied housekeeper. Her thoughts are taken up with the costumes she is making for the church school play, by the hopelessness of preaching to the poor and by debts she cannot pay in 1930s Depression England. Suddenly her routine shatters and Dorothy finds herself down and out in London. She is wearing silk stockings, has money in her pocket and cannot remember her name.

The novel follows the eponymous Dorothy as an attack of amnesia takes her into poverty, a police cell and employment at a school for girls. Though she regains her life as a clergyman’s daughter, she has lost...

Orwell leads us through a landscape of unemployment, poverty and hunger, where Dorothy's faith is challenged by a social reality that changes her life.