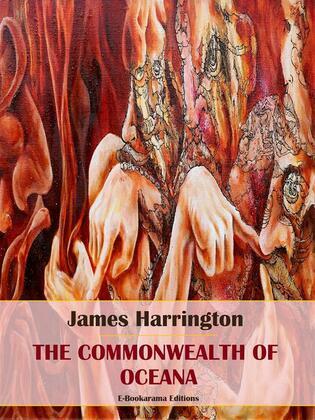 The Commonwealth of Oceana

"The Commonwealth of Oceana", published 1656, is a composition of political philosophy written by the English politician and essayist, James Harrington. Harrington's brief career as a political and historical theorist spans the last years of the Cromwellian Protectorate and the Restoration of 1660.

The unsuccessful first attempt to publish Oceana was officially censored by Lord Protector Oliver Cromwell. It was eventually published, with a dedication to Cromwell.

The aim of "The Commonwealth of Oceana" was to demonstrate that England was ripe for republican government and to provide a blueprint for the type of republic that ought to be adopted.