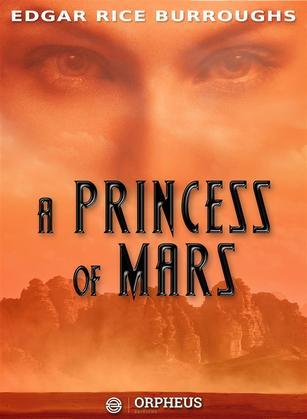 A Princess of Mars is the first volume in the Barsoom Series, telling the adventures of John Carter, a confederate veteran of the American Civil War, who finds himself mysteriously transported to Mars, called Barsoom by its inhabitants.

On Barsoom, John Carter will find himself in the middle of a civilisation's war, and will fall in love with the fascinating Dejah Thoris, a princess in danger.

What side will John Carter choose, and how will he win the princess of mars' heart ?

You'll discover it in this first volume of the Barsoom Series.